And that’s it. This entire blog post is nearly done with those three bullet points.

If you spend more than half your net worth on a dramatically depreciating piece of metal that sinks in value faster than the popularity of my Snuggie blanket, you are on a clear path to poverty.

I am happy to report, in the land of the free we have plenty of options!

Here’s what I do,I spend roughly 4k every 7 years on cheap little reliable economy cars that get superb gas mileage. With that in mind, I always keep 4k in a CD earning interest to replace my vehicle because my car only has liability insurance. That is the bare minimum state legal insurance I am allowed to have, and there are risks here with that, but we’ll cover them later. Since my auto insurance is liability only, the monthly insurance cost is super cheap, and the savings goes towards my ultimate goal of FI. I also get a discount on my auto insurance by paying the full bill in six month increments, instead of month-to-month.

After some time, my 4k has grown with that sweet, succulent, compound interest. I think of interest as little employees for my company of Me Inc. My little interest employees show up for work everyday, earn me money, and they never ask for a raise. Then magically, they multiply themselves overtime. This is because the more money I have in the bank, the higher the growth rate, this is the beauty of compound interest dear reader. Compounding growth all plays into interesting concepts known as the Matthew Principle, and Newtons first law of motion. Yes. Science can make you rich! You are more than welcome to click on the links to follow the explanation of those two statements, but long story short, they explain a natural phenomenon observed throughout humanity. I’ll summarize that for you here, It’s easy to make money, when you already have money.

Related: How can you save money if you don’t earn enough?

So how does this all relate to my frugal car hack? It’s simple, after keeping my 2008 car for so long, I am now getting to a point where the interest earned from my original 4k grows at a substantial rate.

As you can see below on Figure 1, I have earned a nice $919.50 for doing absolutely nothing but holding my money in the bank! The longer I keep my current car, the more this money will grow. 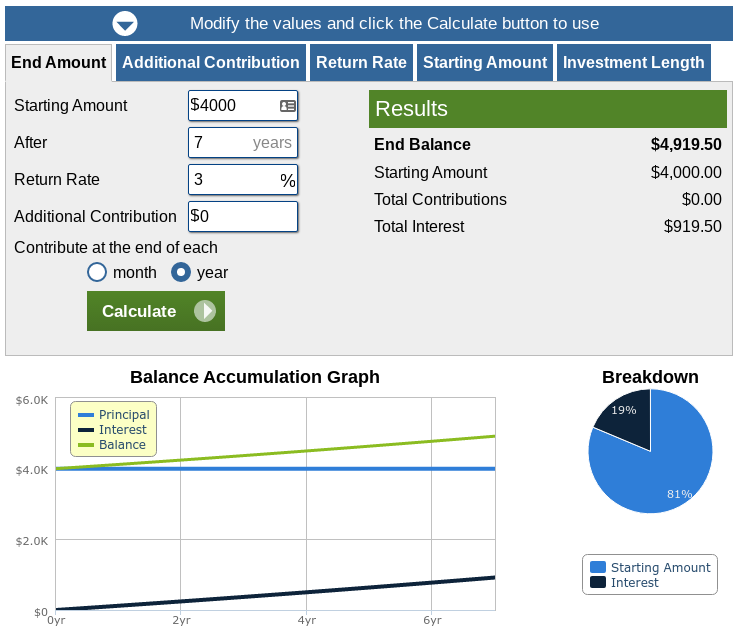 I have been tempted to keep my car longer than 7 years. But usually, I can sell my used Toyota’s for $1500 after 7 years so long as they run well. So that price plus the interest gained is half the money I need for my new, to me, next car!

Also, riding your bike as an alternative means of transportation, can delay the wear on your vehicle, plus give you a nice cardio workout. Who here hates six-pack abs?

Also, some of us can even leverage public transportation to prolong the life of our little pile of metal. Here is an older post where I do the math and save hundreds!

So, we covered the benefits of keeping an older car. All good so far. But let’s dig a little deeper down this rabbit hole of personal finance. Because there is a dangerous threat that we must avoid.

We covered the entirety of what opportunity cost is here. But today I will show you how it relates to our vehicles. Essentially, a car is just a mass of mechanical parts that, overtime, need repairs and go down in value. As we referenced earlier, having the bulk of our money tied up in a car means that it is not being invested or paying down debts. And by having so much tied into this heap of metal, you are subject to the whims of, dare I say it, Depreciation.

This is a subject that is the most eye opening with cars. And for our demonstration, I will start with the best selling car in the US, the Toyota Camry. This is an excellent car and I have nothing negative to say about it, or Toyota. I adore Toyota! However, with any car, there is depreciation and the fact that a car’s value goes out of style faster than a viral YouTube video.

Shown below on Figure 2, you can see that even the most common car in this country is only worth half its value four years into its lifespan. Wow, if ever the lyrics, “Drop it like it’s hot” were more applicable.

In my personal opinion, Toyota’s are super reliable so for me, somewhere around the eight year mark, is the best time to get one so long as the miles/condition are reasonable.

I say this only to make us all aware of the burn rate with our money. Even my sexy Toyota Yaris is affected by depreciation. The value of what I get for the price I paid for my vehicle is acceptable for me. But as demonstrated in this post, I don’t take the pain of depreciation lightly, there are methods I deploy to reduce the damage of depreciation done to my savings.

This topic was mentioned earlier. I keep liability only on my vehicles. This is a risky tactic because should I get into a wreck, my car is not covered. If the wreck was my fault, my insurance will only cover the car of the other driver. And I will have to buy a new vehicle without any help from my insurance company. Hence the 4k in the CD at the bank.

Since I have a pristine driving record, I do not speed, I do not look at my phone while driving (I keep it on airplane mode), the threat of me getting into a wreck is significantly reduced. Also, I work from home, so I do not drive much at all. I would re-evaluate my insurance if I had a long commute.

If I were to talk to an insurance salesman, surely they could list many more threats of being “under insured” in their opinion. But the conditions in my life have been modified to favor the risk. Your conditions will vary.

What do I drive? 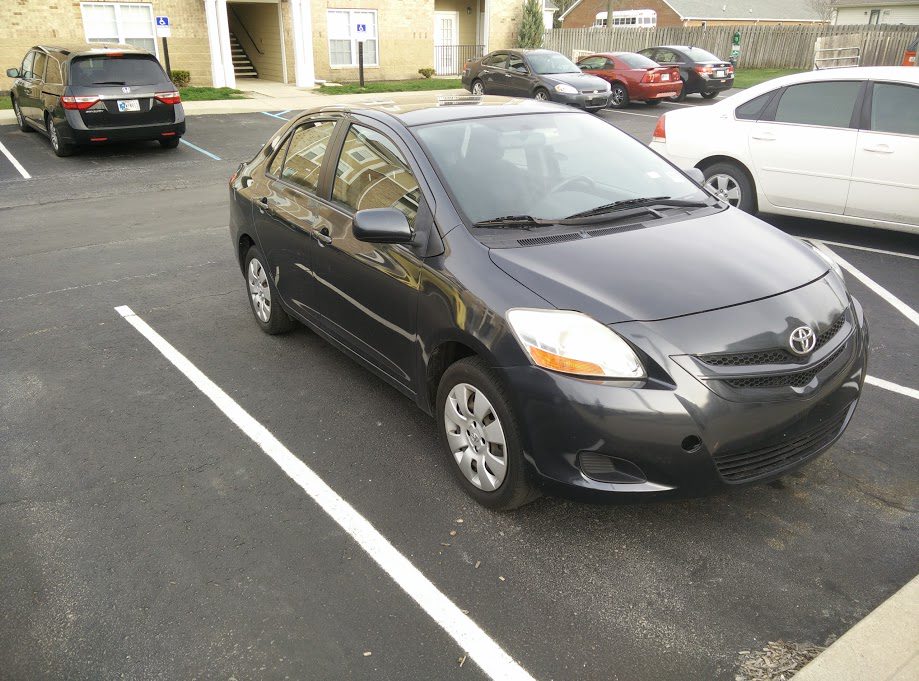 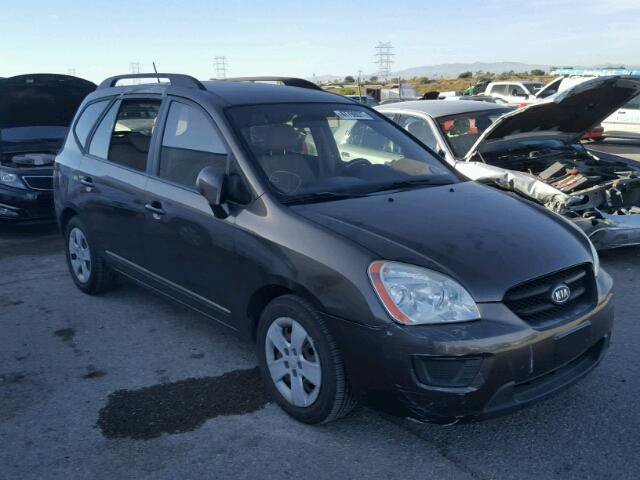 So at this point, some will have doubts about my frugal car hack. I will cover the most common concerns I’ve heard. Please add to the comments as you see fit.